Their hope is that by sharing what they’ve been through (and are continuing to navigate), they can help others find support and healing in their own journeys.

If you’ve ever flipped through a copy of US Weekly, there’s a rather comical section called “Stars — They’re Just Like Us!” There you may find Brad Pitt pumping his own gas, or a Kardashian smiling as she exits the dentist’s office. While stardom seems to come with many irresistible and enviable perks, it turns out that people with lives in the spotlight are very much “just like us” in ways we may not have considered.

Despite worldwide fame and wealth, stars seem just as likely to struggle with addiction and mental health issues, as proven by a number of new candid celebrity books and documentaries. As these celebs detail their sobriety stories, their hope is that by sharing what they’ve been through (and are continuing to navigate), they can help others find support and healing on their own journeys.

Like many comedic types, Matthew Perry, best known for playing Chandler on Friends, hid his personal pain behind humor. And if a joke happened to fall flat? He felt even worse about himself, despite massive success.

In his memoir Friends, Lovers, and the Big Terrible Thing, he doesn’t shy away from the uglier realities of fame or the severity of his addiction to alcohol and painkillers that required detoxing 65 times and nearly killed him. In an interview with ABC News, Perry says he hopes that by telling his story, it will help end the stigma associated with addiction.

As one of many celebrities in recovery from addiction, he likened his inability to kick his vices to being in hell. “This is what hell is. I’m in hell,” he wrote. During one of his many stays in treatment, he picked up Alcoholics Anonymous: The Big Book and realized he wasn’t alone when he read: “These men were not drinking to escape; they were drinking to overcome a craving beyond their mental control.”

He knew that overcoming his addictions would be a lifelong process, but that he wouldn’t have to do it alone. “What this line meant was that I was never going to be alone again,” he shared. “It also meant that I was an alcoholic and would have to stop drinking and drugging right now, and every day, one day at a time, for the rest of my life.” 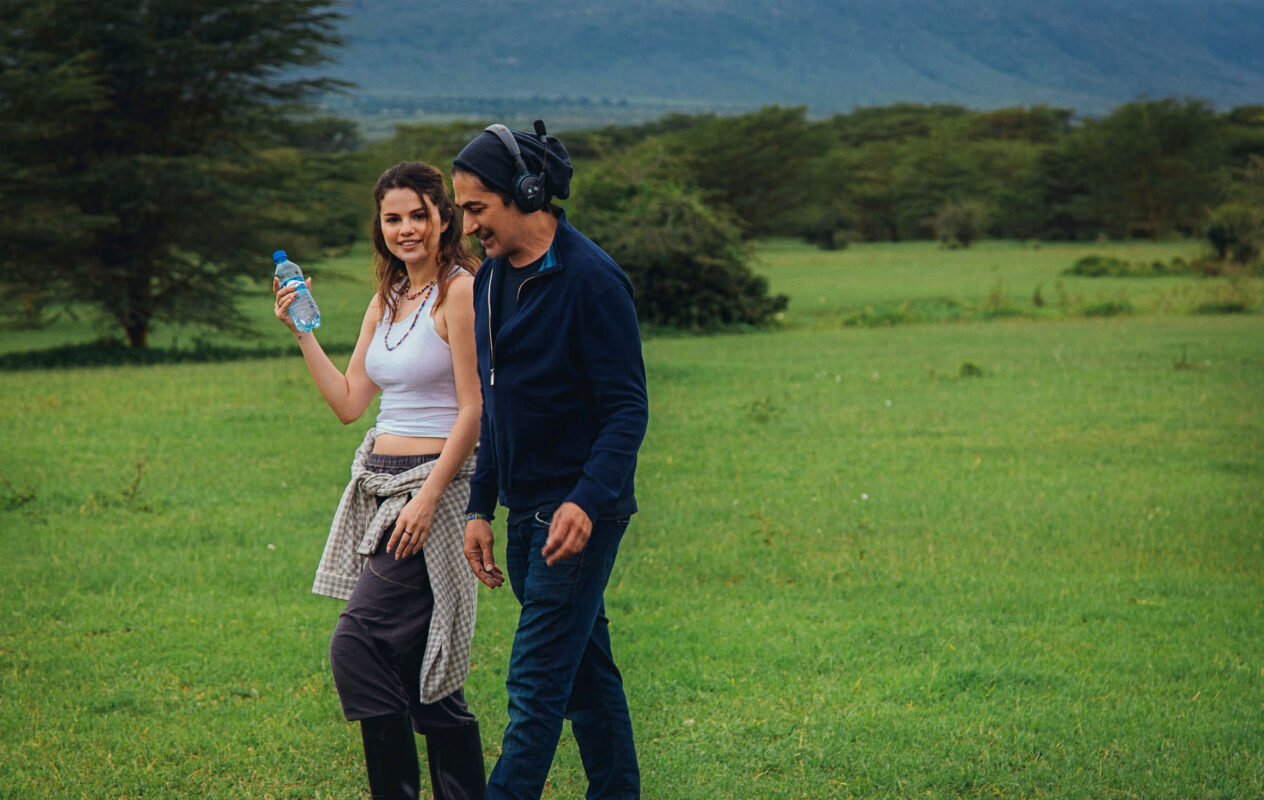 Image from "Selena Gomez: My Mind & Me" courtesy of Apple TV+

The Power of Vulnerability

While mental health has always been important, there have been many misconceptions about it over the years. In fact, it took a worldwide pandemic for some of those misconceptions to be debunked and for the topic to finally be catapulted into the national conversation.

Hoping to continue the important dialogue, singer-actress Selena Gomez released My Mind and Me, a documentary that offers a raw, unfiltered look inside her own struggle. Providing a rare window into celebrities’ mental health, Gomez’s story delivered on her early promise: “I’ll only tell you my darkest secrets.”

Despite a devoted fan base and her multi-hyphenated status in singing, acting, and product branding, the film details how depression and crippling anxiety plagued her every step of the way, including during her 2016 world tour. Crumpled up in a ball in the back seat of a car, we see the iconic sites of Paris pass her by during what should have been a triumphant moment in her life.

After ending her tour early to seek treatment, Gomez was diagnosed with bipolar disorder. Emphasizing how the “more you learn, the less you’ll be afraid of,” she recognized that what made her the happiest was connection. In going public with her diagnosis, Gomez tells Vogue that she hopes her openness will lead to greater destigmatization.

The Pursuit of Sobriety

Hoping to be an advocate for those living in sobriety after growing up in a household where substance abuse was commonplace is rapper Kendrick Lamar. He told Prevention that rather than drinking alcohol or using drugs, he prefers to stand by his friends and family in solidarity.

In an interview with The Telegraph, actor Daniel Radcliffe, best known for the Harry Potter franchise, detailed his long road to sobriety and how he feels so much better without alcohol playing a central role in his life.

This openness isn’t entirely new, though. Robert Downey Jr., who played Iron Man in the Marvel Universe, has long been brutally honest about his rocky road to recovery. In Vanity Fair, he spoke candidly about his battle with substance abuse, repeated trips to rehab, jail time, and how he prioritizes his sobriety on a daily basis.

Help at The Meadows Malibu

If you or someone you love is ready to address their own substance abuse or mental health issues, The Meadows Malibu offers exclusive, boutique-style residential treatment in a private, serene setting. Our program focuses on the whole person and is tailored to your specific needs with the goal of lasting healing. Reach out to us today to learn more.