Cocaine is a stimulant with euphoric effects that appeared in the US. as early as the late 1800s. It was utilized as an anesthetic before becoming a well-known and highly addictive drug, getting banned in the early 1900s and rising in popularity as an illicit street drug in the 1970s and 80s. Cocaine floods the brain with dopamine, driving a short-lived high that devolves into intense cravings for more of the drug. The intense effects of cocaine, especially in its hardened resin form (crack cocaine), are a strong driver of addiction. Cocaine has fallen out of favor with adolescents as prescription opioid abuse has increased, but it remains a potent drug of use especially among the 18-25 age group and has devastating effects.

Cocaine is a stimulant drug derived from the South American coca plant. For thousands of years, natives chewed the leaves of the plant for its perceived medicinal and mood-altering qualities. In the 1900s, scientists discovered that they could isolate cocaine hydrochloride from coca leaves. Initially utilized as an anesthetic, cure-all, and even as an additive in the first iterations of Coca-Cola®, people slowly began to realize that “cocaine” was powerfully addictive and could alter brain function with repeated use. Medicinal forms of cocaine, which is a schedule II drug, still exist in local anesthetics such as Novocain. 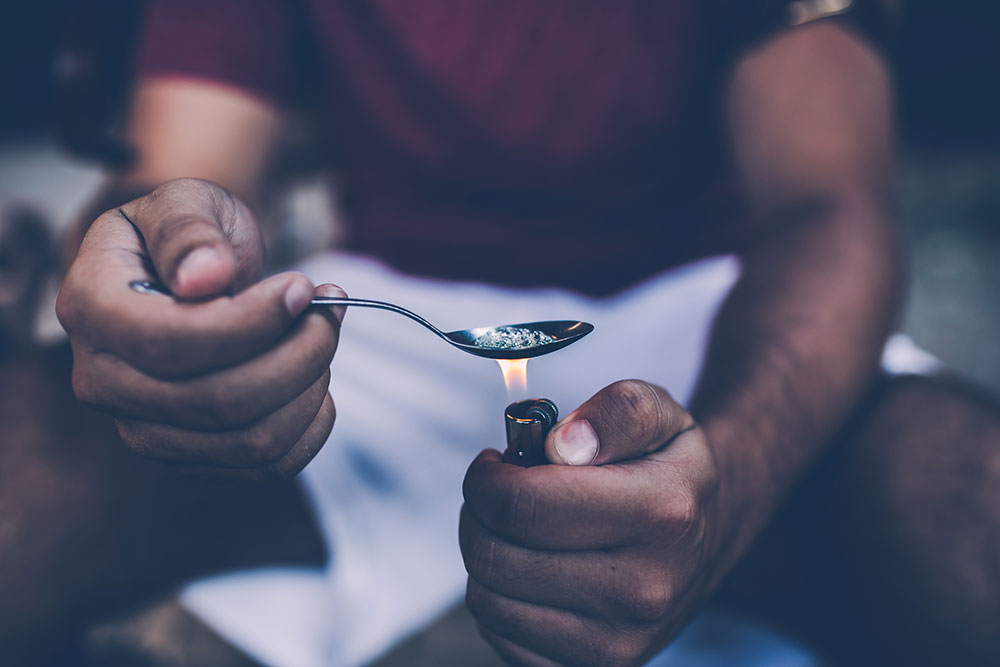 Cocaine, once seen as the “champagne” of drugs in the 1970s, has largely fallen out of favor with teenagers, though it continues to ensnare a large share of young adults. The 2018 2018 Monitoring the Future Survey found that adolescents see cocaine as a high-risk drug, and over 80% of 10-12th graders disapprove of using it even once or twice. The highest population of cocaine users is the 18-25 age group, who represent 1.9 of the 2.2 million current cocaine users as of 2017.

Cocaine produces a euphoric effect along with decreased appetite and increased alertness. It also causes irritability, dilated pupils, restlessness, and paranoia. Overdose and sudden death are possible with just one use. Long-term effects of cocaine use include heart attack or stroke, convulsions, lung disease, sinus damage, sexual dysfunction, and infertility issues.

Cocaine is a highly damaging and addictive drug, but long-term recovery is possible. To heal from the physical and psychological effects of cocaine use, drug rehab should be comprehensive, focusing on physical and emotional healing. Detox is only the beginning of the larger recovery process that emphasizes the restoration of the whole person.

At The Meadows Malibu, we treat the individual, not simply the addiction. We also focus on the underlying mental health issues that often inform and perpetuate drug addiction. Our tailored recovery plans include individual and group therapy, holistic practices such as meditation and yoga, and an emphasis on wellness and nutrition. We customize your plan based on your personal interests and structure your journey with research-backed, dual diagnosis principles. We will equip you with the tools, resources, and training you need to live a healthy, drug-free life that is fulfilling and meaningful to you. 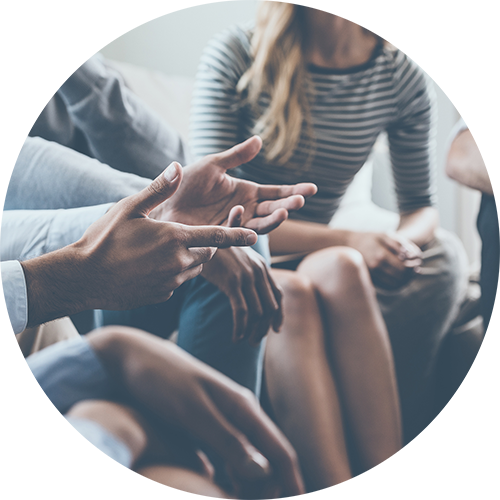