Methamphetamine was first synthesized in the early 1900s for medicinal use, but it quickly became an infamous street drug. Made from household chemicals, it’s cheap but also relatively dangerous to produce, polluting the surrounding environment and sometimes resulting in explosions of home labs. Meth floods the brain with dopamine, and it also affects mood and motor function, increasing energy and alertness. Users may stay awake for days at a time, not eating or sleeping, due to its powerful stimulant effects.

Methamphetamine is a schedule II drug in the US and was originally developed in Japan for use in inhalers and nasal decongestants. Today, only one prescription form of methamphetamine remains, and it is used to treat ADHD and obesity. Illegal meth use peaked in the 1950s and ’60s, and while meth’s notoriety briefly waned as opioid drug misuse began to surge, it continues to be a force in illicit drug markets, especially because it is inexpensive for drug cartels to develop.

Meth may be snorted, swallowed (in pill form), injected or smoked. The powder form is known as “crystal” meth, and it may then be turned into a liquid form known as “ice.” It produces intense highs and devastating lows that keep users addicted and in fear of withdrawal. Because it sustains energy and increases activity, meth is a conduit for other illegal activities like theft and assault when users are on a drug binge. 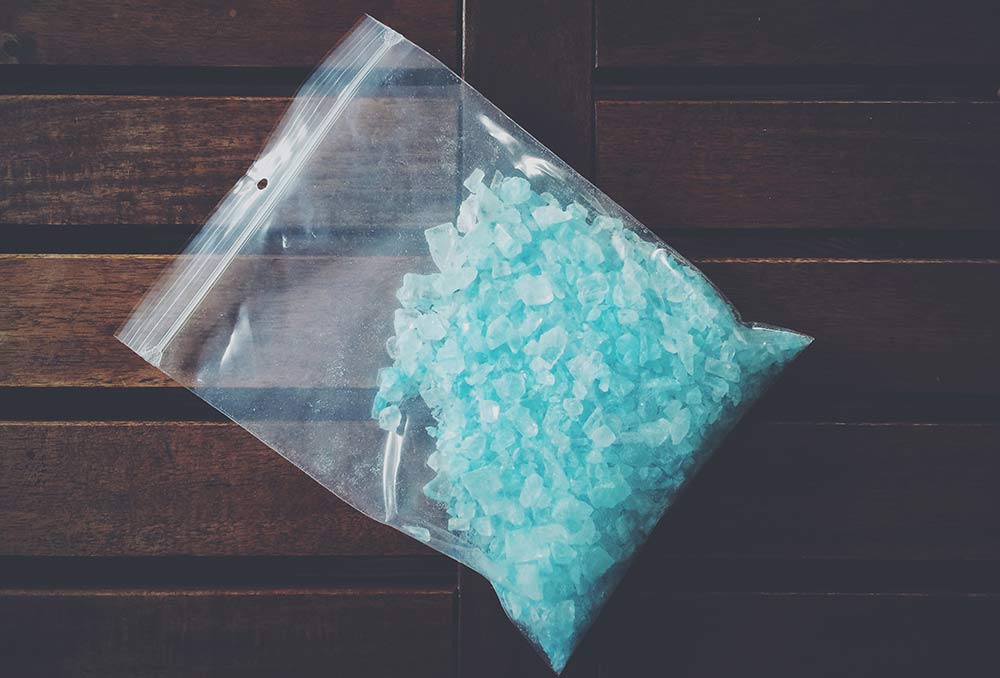 Methamphetamine has been known to disfigure its users, causing dental problems and skin lesions (from increased itching). It also has brain-damaging properties, destroying natural sources of serotonin and dopamine in the brain, making it incredibly difficult for users to quit. Meth also stimulates twitching and behaviors like skin-picking.

Recovery from methamphetamine addiction is possible, but treatment should be comprehensive and focused on restoring the whole person. The physical and psychological effects of meth use should be addressed in a setting both physical and emotional healing can occur. At The Meadows Malibu, we focus on treating both addiction and the underlying mental health conditions that often inform and perpetuate addiction.

In our residential treatment setting, we employ research-backed dual diagnosis practices to set individuals on a long-term road to recovery, equipping them with the resources and training they need to live meaningful, drug-free lives. Our tailored plans include individual and group therapy, practices like yoga and meditation, and an emphasis on nutrition and wellness. We’re dedicated to giving individuals ownership of their recovery while setting them up for stable, healthy lifestyles using scientifically proven principles. 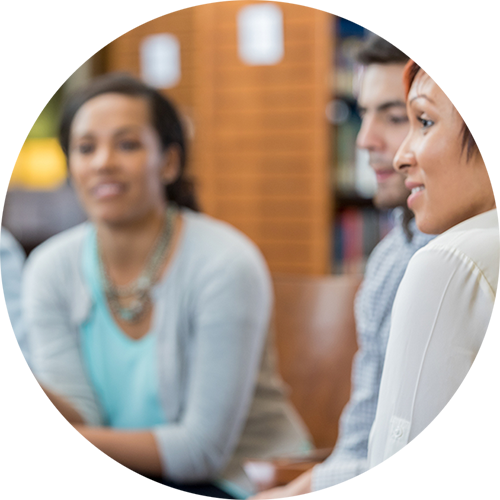