Let’s be real. Who among us hasn’t daydreamed about how much happier life would be had we only bought the winning Powerball ticket? Or walked the red carpet at the Academy Awards, made partner at the firm, qualified for the Olympics, made a significant scientific discovery? As exciting and game-changing as all of these events sound, anyone who has experienced them can tell you that they don’t exactly make life how you might think.

Contrary to popular assumptions, being successful, wealthy, or noteworthy (or all three) doesn’t guarantee lifelong happiness and peace of mind. It also doesn’t make you immune from addiction, mental health struggles, or even suicide. If anything, increased success is often a harbinger for increased pressure that makes life more difficult, not easier. That’s one of the many reasons celebrity suicides are more common than you might realize.

When the Pressure for Perfection Weighs Too Heavily

If social media outlets including TikTok, YouTube, and Instagram are any indication, millions of teenagers and young adults are skipping right past the awkward phase of their middle and high school years into mini-adults and entrepreneurs.

They’re releasing makeup tutorials watched by millions, trying to gain followers with pop culture insights, random stunts, and dance routines. When they’ve reached the elusive viewership and number of likes, they’re challenging themselves with finding ways to go viral, which explains the relationship between performance and stress. Despite their newly minted “star” status, however, many including 19-year-old Caitlyn Loane, who captured her life as a young farmer in Tasmania, are taking their own lives.

So why do some of the happiest people commit suicide?

There’s a myriad of factors at play. Beneath the cheery façade, the pressure for perfection combined with a fear of failure and impossible standards is leading to suicide. In some cases, there aren’t even the traditional suicide red flags like bullying, drug addiction, or troubles at home, which makes it more difficult to identify, reports The Mercury News.

Beneath the cheery façade, the pressure for perfection combined with a fear of failure and impossible standards is leading to suicide.

According to the American Foundation for Suicide Prevention, suicide is the second-leading cause of death for college students.

For popular college athletes Katie Meyer, Lauren Bernett, and Sarah Shulze, navigating a rigorous schedule of academics and the demands of training as star athletes was simply too much pressure to balance on their own. Their deaths by suicide were not only a shock to the people who loved them, but a wake-up call that you can’t always spot when someone is struggling. 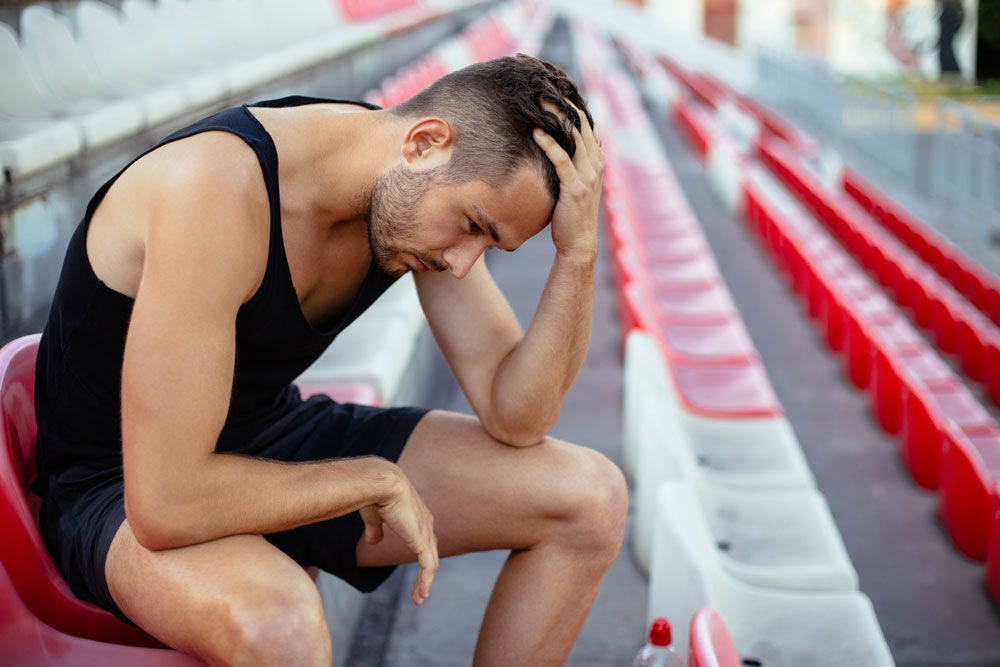 While there’s always significant room for improvement in shutting down the stigmas of seeking help and support for mental health challenges, a number of celebrities with mental illness are speaking up.

No matter how good-looking, well-dressed, or seemingly successful you are, prioritizing mental health is still a must.

Singer-songwriter Shawn Mendes postponed his tour after hitting a “breaking point.” according to HuffPost. In his new book, Radical Love: Learning to Accept Yourself and Others, Shazam! actor Zachary Levi detailed his lifelong battle with anxiety and suicidal thoughts that led him to seek treatment. Even the most decorated Olympian in history, swimmer Michael Phelps tries to focus on what he can control and attends therapy to cope with depression and suicidal thoughts, according to Healthline.com.

The Centers for Disease Control and Prevention (CDC) recently reported that more than half of the people who die by suicide didn’t have a known, diagnosed mental health condition at the time of death.

No matter how good-looking, well-dressed, or seemingly successful you are, prioritizing mental health is still a must. You are still human regardless of your achievements or stardom. You can still feel the frustration of a bad review, or doubt your self-worth upon receiving accolades. Lessening popularity or low sales numbers can still trigger fear that your success may be taken away at any moment.

It’s never been more important that you or someone you care about doesn’t suffer in silence. At The Meadows Malibu, we address mental health concerns with treatment that’s tailor-made for you and the unique challenges of your life. Your wellness is our top priority, so when you’re ready to reach out to take the first step toward a healthier and happier life, we are here for you.