Bipolar is a psychological mood disorder usually characterized by alternating episodes of depression and mania. Because symptoms share some crossover with other behavioral health issues and a lesser range of highs and lows is normal in healthy adults, bipolar disorder can be hard to diagnose. As a result, those with untreated bipolar disorder can suffer complications when it comes to maintaining long-term sobriety.

Mental health includes our emotional, psychological, and social well-being, affecting how we think, feel, and act. The state of our mental health also helps determine how we handle stress, relate to others, and how we make choices in our everyday lives. Because mental health issues can negatively impact our lives, it’s especially important to address them when treating addiction. The goal at The Meadows Malibu is to help each client gain the courage to face difficult issues, heal from emotional trauma, overcome grief and loss, and become accountable for their own feelings, behaviors, and recovery.

What You Need to Know About Bipolar Disorder

Bipolar disorder is a serious, chronic mental illness characterized by unusual changes in mood, energy, and activity levels. Early diagnosis and appropriate treatment of bipolar disorder are important because the illness carries a high risk of suicide and can severely impair academic and work performance, social and family relationships, and quality of life, according to the Substance Abuse Mental Health Services Administration (SAMHSA) in their guide “An Introduction to Bipolar Disorder and Co-Occurring Substance Use Disorders.”

Estimates of the lifetime prevalence of bipolar disorder in the U.S. range from 1% to almost 4%. Formerly called manic-depressive illness, bipolar includes manic episodes, during which sufferers feel excited, self-confident, energetic, and euphoric, often with a decreased need for sleep. These are then countered by depressive episodes, which leave sufferers feeling sad, despondent, and listless. However, bipolar disorder is more complicated than a simple division between mania and depression.

Many people with bipolar disorder go through periods when their mood is balanced, or “euthymic.” Some people also experience a “mixed state” that combines the features of mania and depression at the same time, and others with bipolar disorder experience psychotic features, such as delusions and hallucinations. Also, manic episodes can vary in severity.

The Diagnostic and Statistical Manual of Mental Disorders, 5th Edition (DSM-5) divides manic episodes into two types: mania (which lasts at least a week and causes significant impairment in social and occupational functioning or requires hospitalization) and hypomania (lasting at least four days, often with less severity). Mania does not always involve feeling good, however. Some people feel irritable instead, especially when substance use is involved. 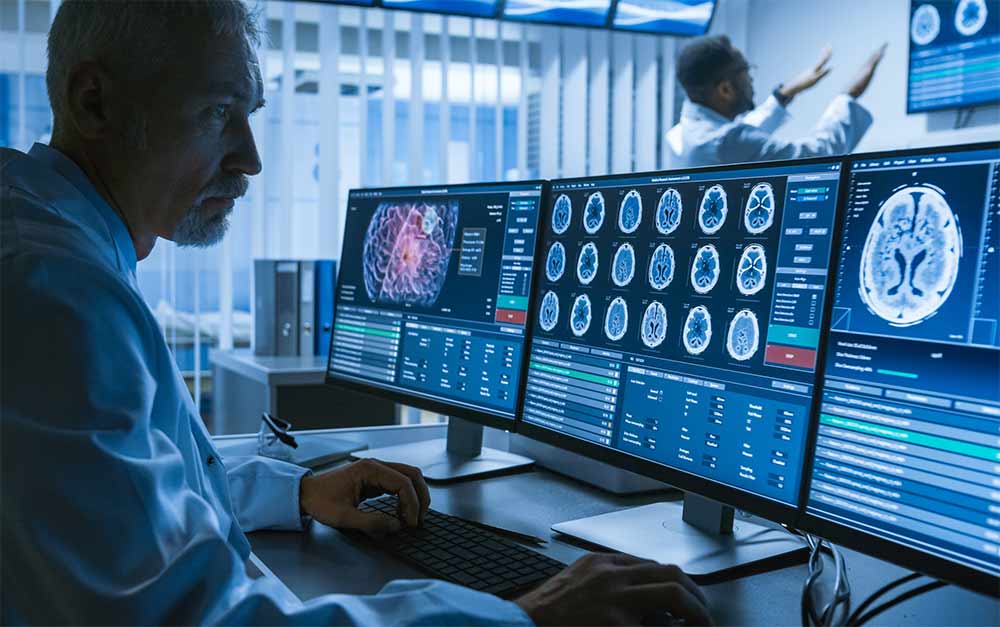 The causes of bipolar disorder aren’t always clear, but we do know there is a genetic component (it can run in families), and abnormal brain structure and function may also play a role. Bipolar disorder often starts in a person’s late teen or early adult years, but children and adults can have bipolar disorder, too. No matter what the age of onset, the illness usually lasts a lifetime.

Results from the National Epidemiologic Survey on Alcohol and Related Conditions showed that substance use disorder (SUD) co-occurrence was higher among people with bipolar disorder than among people with any of the other mental disorders included in the survey. However, it is not only individuals meeting full criteria for bipolar disorder who are at risk for SUDs. Hypomania is also associated with an increased risk for SUDs.

If not treated, bipolar disorder can lead to damaged relationships, poor job or school performance, and even suicide. However, there are effective treatments to control symptoms, with most involving a combination of medication and talk therapy, according to mentalhealth.gov.

Pharmacological treatment may include mood stabilizers like Lithium or Depakote or other anticonvulsants, while atypical antipsychotics such as Seroquel, Zyprexa, or Latuda are often used alone or in combination with other medications. Psychosocial therapy for those with bipolar may include Cognitive Behavioral Therapy (CBT), which uses a process called cognitive restructuring, in which an individual learns to identify harmful or negative patterns of thoughts, behaviors, and beliefs, and to modify them into more balanced patterns. The goal is to decrease the individual’s degree of emotional distress over troubling situations. Family-focused therapy, psychoeducation, and other forms of therapy are also frequently employed during the treatment process.

Only a behavioral health professional who is licensed to diagnose and treat mental disorders should provide treatment for bipolar disorder. Treatment can be complex and is often individualized according to a patient’s symptoms, needs, preferences, and responses to treatment.

How Do I Know If I Have Bipolar Disorder?

Bipolar disorder may be one of the most misunderstood mental health disorders today. We’ve all heard of it, and if we’re being honest, we’ve all formed our own perceptions after seeing it portrayed in movies and on TV as individuals struggling with manic highs and dangerously dark lows. But the reality is [...]

Get answers to your questions

If you or a loved one would like to know more about treatment at The Meadows Malibu, please give us a call to speak to one of our trained intake coordinators for assistance.